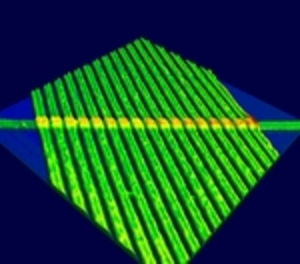 Yep, it is been a while since I blogged. You start playing a game with a highly addictive nature, and blamo, you haven’t blogged in a couple months.

That’s ok though, there have simply been too many cool breakthroughs the last couple weeks that I just couldn’t ignore and I had to blog about. Keep an eye out for posts, they are starting again.